Immediately after the storm had passed, our team created an on-site operations center where we would coordinate directly with the Bahamian government and other agencies to facilitate our rescue efforts. Together, with our partners Blue Tide Marine and Global Empowerment Mission we began conducting flights to bring in critical supplies and evacuate people that had suffered through the storm. Our fleet of amphibious seaplanes allowed us to reach remote locations immediately such as Green Turtle Cay, Scotland Cay, Guana Cay, Elbow Cay and Hopetown. As it became apparent that there were large groups of people in the more densely populated areas such as Marsh Harbour and Treasure Cay, we also partnered with Delta Airlines to evacuate as many people as possible.

Within the first 2 weeks of relief missions and with our partners at BTM, GEM, Delta, and Skydive Suffolk we were able to achieve the following: 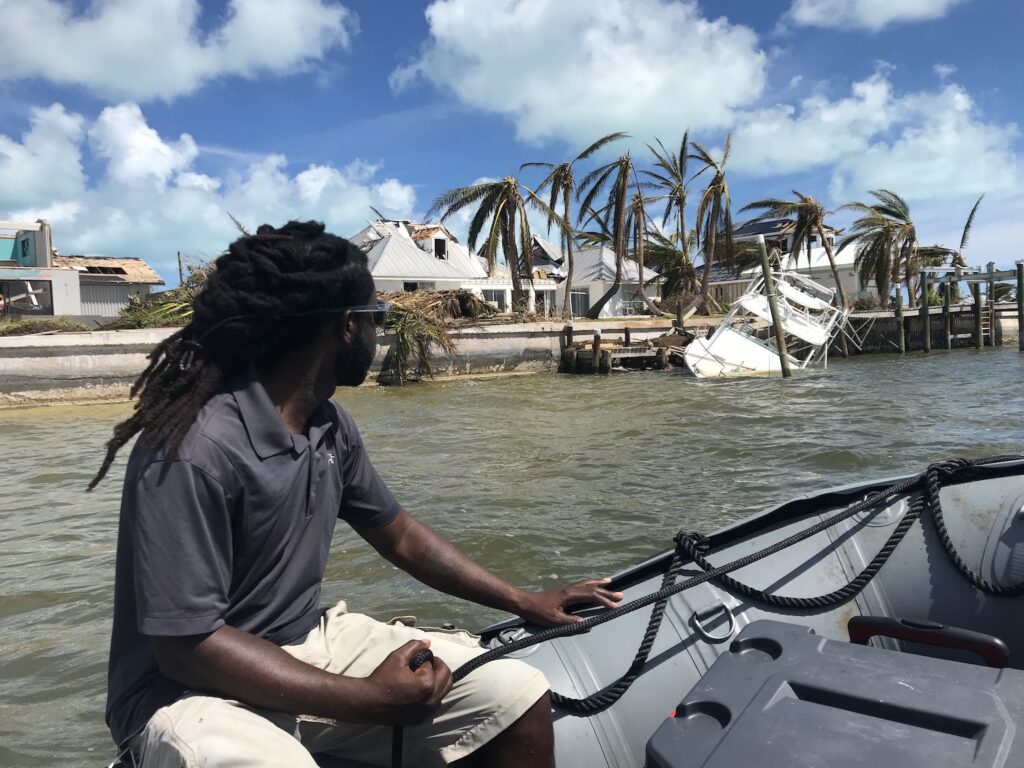 After the survivors of Hurricane Dorian had been provided with critical relief and those that needed to be evacuated had been brought to safety, we began moving into phase 2 of our operation…

Our team is now delivering much needed building supplies to the harder to reach areas such as, Moore’s Island, Sweeting’s Cay, and Cooper’s Town. Items such as roofing material, wood, nails, and more are needed to allow our Bahamian friends to have safe shelter as they rebuild. As this is written, Motor Yacht Global is on its way to deliver heavy equipment and over 200 pallets of supplies, water, and building materials.

We would like to thank so many of our guests and partners who donated relief flights, material, and worked with us as we changed our operation to one of rescue and relief causing changes in their schedules. The absolute best in people has shown in the worst of times and helping our friends in The Bahamas was at the forefront of everyone’s attention and actions.