GET TO KNOW TROPIC OCEAN AIRWAYS

Since 2009, Tropic Ocean Airways has been committed to providing first-class private charter and scheduled service flights throughout Florida, The Bahamas and beyond. We love what we do — just ask our guests who fly with us time and again. Additionally, we are honored to have the highest safety rating in the industry.

Tropic Ocean Airways was founded in 2009 by military veteran Rob Ceravolo and Nick Veltre, an expert in seaplane operations. Combining their expertise, the two launched what is today the largest amphibious airline in the world.

A University of Florida alumni, Chief Executive Officer, Rob was a TOPGUN Fighter Pilot in the U.S. Navy, serving as an active duty and reserve member, becoming an air combat instructor, and earning the rank of Lieutenant Commander.

Nick Veltre, Chief Operating Officer of Tropic Ocean, is known among his peers as an expert in his field. Nick served our nation through the Marine Corps, flying missions worldwide as a crew chief on CH-53E helicopters. Nick was also Rob’s seaplane flight instructor. 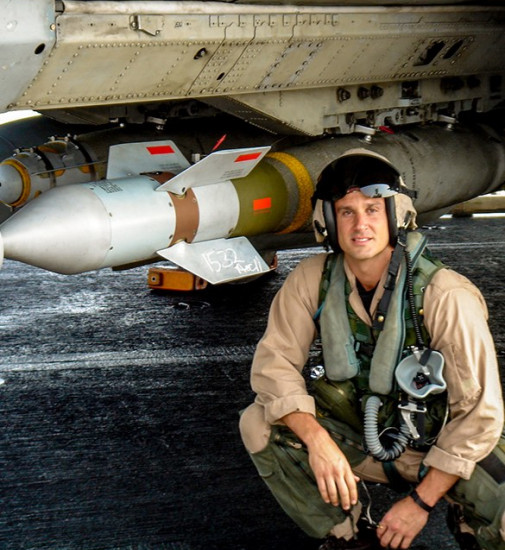 “We’ve built our company on the foundation of professionalism, safety, customer service, and compassion, and our team takes pride in providing our guests with the highest level of service while ensuring they have a safe and enjoyable ride to their destination. We know we will provide a true first-class service from beginning to end for you and your guests. We look forward to seeing you on board a Tropic Ocean Airways flight!”

Our Commitment to Safety

Tropic Ocean Airways is proud to be ARGUS Gold Rated. ARGUS, a ratings due diligence system recognized worldwide, awards such a distinction to charter operators demonstrating one of the highest levels of safety.