Posted at 15:30h in Destinations by Amy Hayes

I was in Bimini recently with the Virgin Voyages team to check out our new beach club. It’s a really beautiful small island in the Bahamas, which we travelled to by seaplane thanks to our friends at Tropic Ocean Airways.

When I was offered the chance to fly, I jumped at the chance (though I’m not sure the team travelling me were quite so enthusiastic – there were a few worried faces). I reassured them all that I have flown a seaplane many times before (even if it was 20 years ago – I even used to have a seaplane licence). My instructor was a very experienced former Marine Corps veteran and Check Airman, so we were in very safe hands. 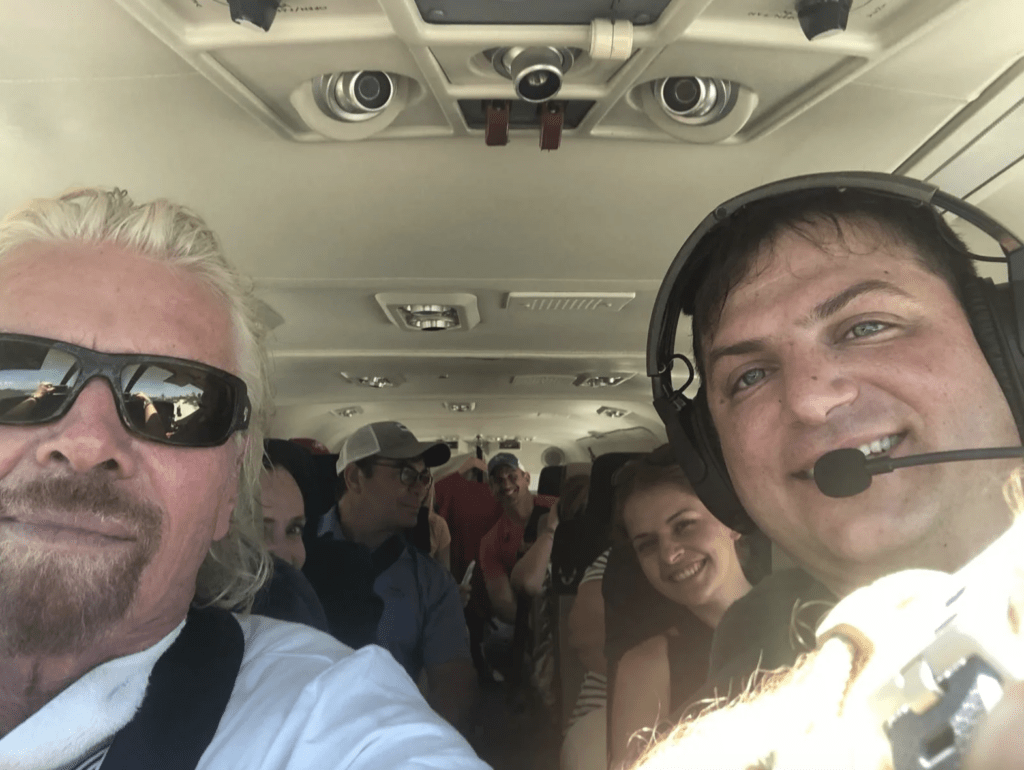 I was delighted to hear that Tropic Ocean Airways was started after the founder Rob Ceravolo, a former Navy TOPGUN instructor, read my business book Screw It Let’s Do It. He’s grown the company into the largest amphibious airline in the world – quite an achievement.

It was so thrilling to be behind the controls once again and to be given a refresher on what they all do. I want to tell you I just felt a calm sense of awe and wonder, but my heart was racing with excitement.

Aviation has always fascinated and intrigued me – I even wrote a book about it – and I love the feeling of soaring high above the earth and looking down. It’s just magical flying just below the fluffy clouds and gazing out at the brilliant blue hue of the ocean stretching out into the horizon.

Seeing the ocean from above always brings home to me the importance of protecting it. I’m so proud that Virgin Voyages has teamed up with Ocean Unite to support their campaign for protecting 30 percent of the ocean by 2030. They are also going to be the cleanest fleet at sea, and have banned single use plastic onboard. There’s a whole host of really impressive sustainability initiatives, such as reef friendly sun cream and ultra efficient technology to reduce our carbon footprint. Virgin Voyages are also pioneering innovative technologies that transform heat from the ship’s engines into clean energy, and purify wastewater so that it’s even clean enough to drink. 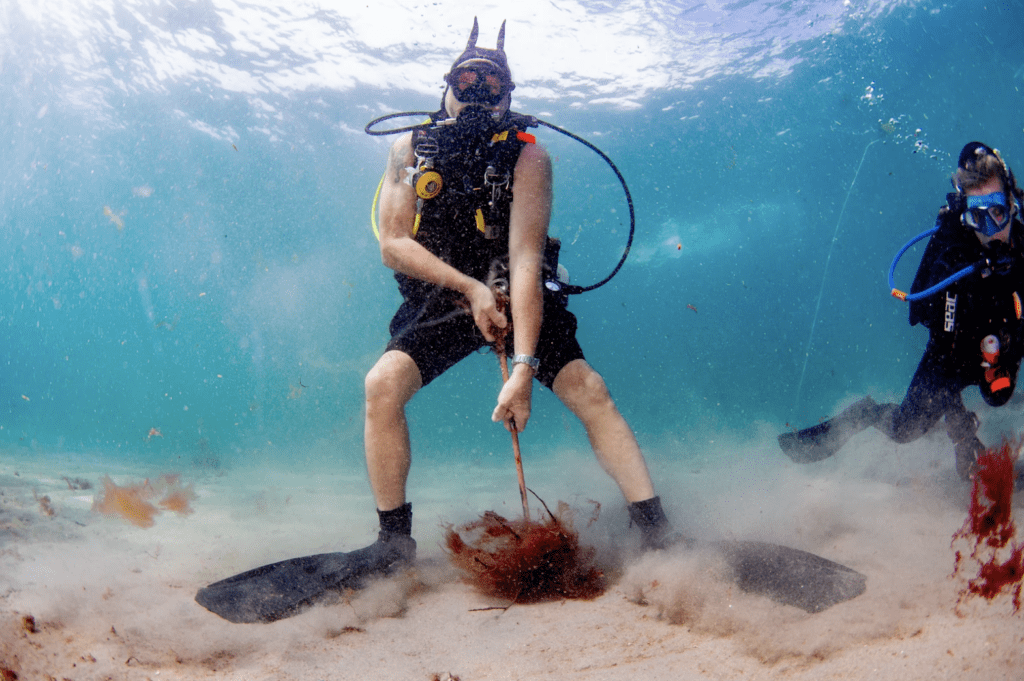 I got such a thrill from flying again, and it only happened because I love saying yes.  It’s so important to always be challenging ourselves and trying new things. I’ve always pushed myself to make the most of every moment and every opportunity – and it’s made life one hell of an adventure.